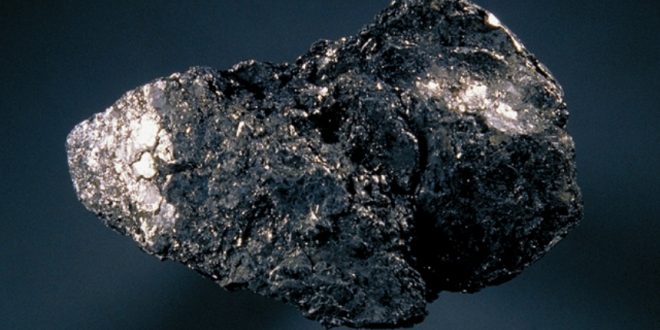 Authorities at the mines and energy ministry have issued mining licence to Toronto based company Gratomic for the company’s Aukam graphite property located 120 miles from the Port of Luderitz.

The licence covers base and rare metals, industrial minerals, and precious metals and falls within the proximity of the Aukam processing plant and the graphite-bearing shear zone for a total of 5,002 hectares, according to the company, .

The company further said securing the mining licence is a critical step toward moving the Aukam mine into commercial production.

“We are thrilled to receive the official mining licence for the Aukam graphite mine in Namibia. This is a monumental milestone for Gratomic, which took an extensive amount of effort to accomplish.

“Once the funding is secured, Gratomic will be able to move into the commercialization phase of development,” said Arno Brand, President and Chief Executive Officer.

The company has completed eight months of pilot testing on historically mined product and conducted an internal study on the efficiency of the pilot processing facility on this material.

Through rigorous testing and adjustments to the plant, Gratomic can now produce a concentrate of up to 98 percent graphitic carbon.

Management has subsequently decided to build a 20,000-tonne-per-annum processing plant. To date, 90 percent of construction is complete. Upon completion of the remaining 10 percent, the company will initially start processing material from historical workings left at the surface when the mine last operated in 1974.