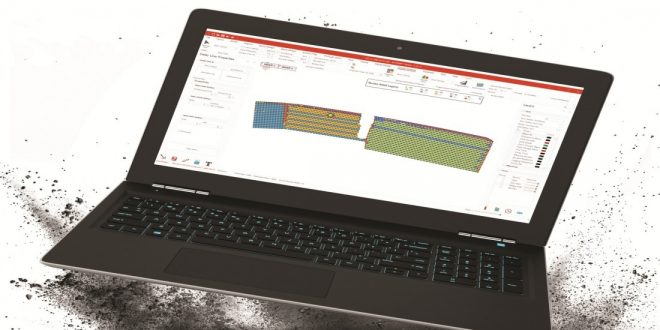 “As an enabling tool for our well-accepted AXXIS™ electronic initiation system, BLASTMAP™ now has a powerful burden relief feature that gives the blaster better control over the shape and movement of the blasted rock muckpile,” said D. Scott Scovira, Global Manager Blasting Science at BME.

Scovira emphasised that burden relief is fundamental to good blast design, as a blaster needs to shape the muckpile to optimise the efficiency of the excavation fleet.

The new feature augments a range of BLASTMAP™ tools that have added value to BME’s customers for many years, integrating with BME’s AXXIS™ and XPLOLOG™ systems. AXXISTM allows blast technicians to program a detonator with the desired time delay, while XPLOLOGTM allows users to view, capture and sync drill and blast data to a cloud database for real-time access to preparation progress on the blast block.

Tinus Strauss, senior software engineer at BME, highlights that BLASTMAP™ can use data from a range of sources.

“Data can easily be imported from third-party software through our import wizard,” said Strauss. “This allows any text-based file to be used – as well as specific formats like DXF files – conveying data on parameters such as block-out lines on benches, hole depths and charge.”

Previous GHH’s New MK-42 to beat them all
Next MICROMINE Africa boosts Software offering with the launch of the subscription model.