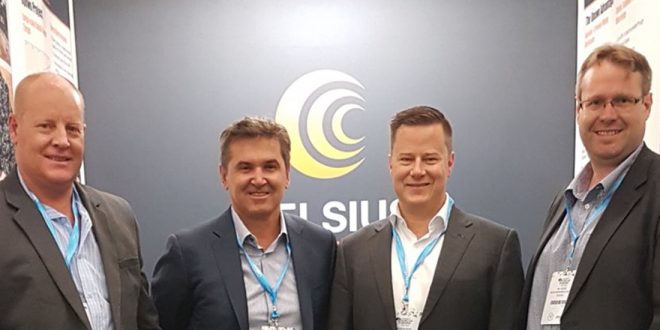 Australian company Celsius Resources focused on the evaluation of the Opuwo Cobalt Project has completed a bookbuild for the issue of approximately 48.6 million shares to raise AUD$ 9 million, at an issue price of 18.5 cents per share.

According to the announcement the funds raised by the placement will be applied primarily to fund the progression of the Opuwo Cobalt Project, including:

Commenting on the placement, Managing Director Brendan Borg said, “This capital raising allows the Company to be fully funded for the continued rapid evaluation of the Opuwo Cobalt Project beyond the Pre-Feasibility stage.

“With our recently announced maiden JORC compliant Mineral Resource confirming the Project as having what we consider to be world significance in terms of size and strategic value, we look forward to continuing to progress the studies on the Project as quickly as possible”.

Meanwhile, in addition to the placement, Celsius will offer existing shareholders the opportunity to participate in a Share Purchase Plan

(SPP) at the same price as the Placement, to raise a maximum of $3 million via the issue of approximately 16.2 million shares.

“If total demand for the SPP exceeds $3 million, the Company reserves the right to close the offer early and/or to scale back applications as determined by it in its absolute and sole discretion.

“When determining the amount (if any) by which to scale back an application, Celsius may take into account a number of factors, including the size of an applicant´s shareholding in Celsius, the extent to which an applicant has sold or bought additional shares after the record date and the date on which an application was made,” the announcement stated.”

According to the statement participation in the SPP will be open to shareholders who are registered holders of Celsius shares.