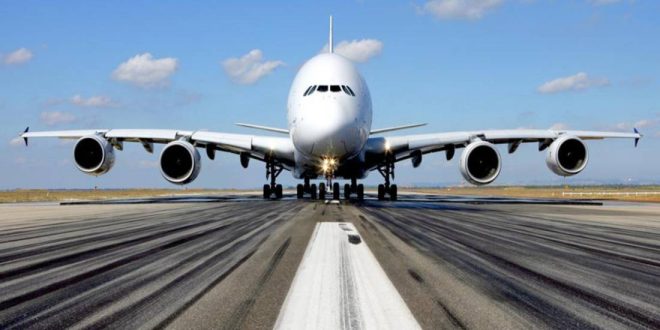 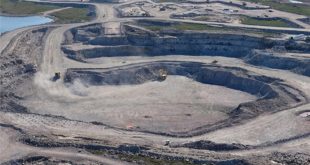 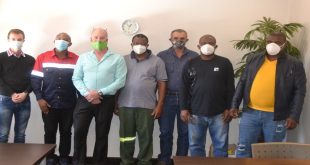 De Beers Canada is pleased to announce the inaugural direct flight from YYC Calgary International Airport to the Gahcho Kué Mine in the Northwest Territories, which is the world’s largest new diamond mine.

The employee charter flight took place yesterday, departing from YYC’s Domestic Terminal – Concourse B, providing De Beers employees flying to and from Gahcho Kué streamlined access to connecting commercial flights across Canada and around the world.

Flights to and from the mine out of YYC’s Domestic Terminal will take place twice per week on a year-round basis.

De Beers Canada CEO Kim Truter says this latest company milestone was part of the company’s strategy to enhance the employee experience and provide stronger support to the mine through the De Beers Canada Operational Support Centre which is also located in the airport terminal just a short walk to the departure gates.

“These new direct flights will improve our connectivity, save time and make our team even more efficient.”

“The opening of new International Terminal provided us with the space in our Domestic Terminal to accommodate new business opportunities such as the De Beers workforce charter flights and is a great example of how we continue to grow YYC through diverse air service offerings,” said Bob Sartor, President and CEO of The Calgary Airport Authority.

“With 16,000 additional passengers coming through the terminal annually on these flights, the De Beers employees will be able to take advantage of YYC’s extensive route network to connect across the globe or to return home to destinations across Canada.”

Approximately 150 mine-based employees will fly in and out of YYC each week, while De Beers Calgary-based operational support staff of approximately 68 people will regularly use the flights to Gahcho Kué, which is 1,401 km from Calgary.

“The ability for companies in Calgary to connect to their worksites, their customers and the financial community because of the first-rate transportation networks, in particular, our world-class facilities at YYC Calgary Airport Authority, are one of the main reasons Calgary is so attractive to companies like De Beers Canada.