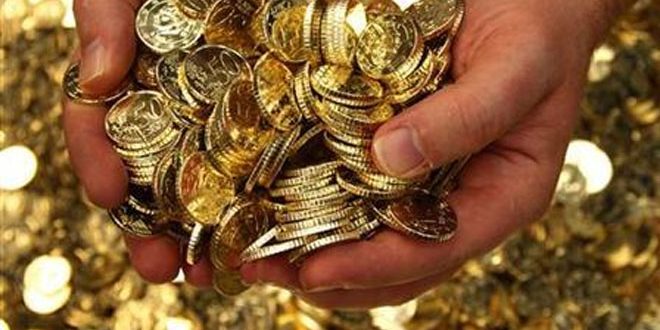 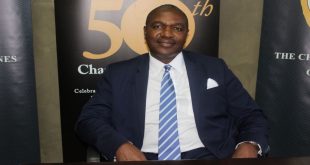 The wreckage of a 500-year-old Portuguese ship filled with gold coins has been unearthed by miners in a Namibian desert.

The haul was discovered by diggers from diamond company De Beers and is believed to be worth upwards of £9m.

Archaeologists have confirmed the wreckage is that of Bom Jesus, a ship which set sail from Lisbon in 1533 and disappeared with its entire crew on board near the Namibian diamond mining town of Oranjemund, on the way to India.

The miners alerted geological experts when the ship was discovered in the pit of a drained lagoon, and the gold was found six days into the excavation process among bones and navigational tools.

Professor Timothy Insoll, from Manchester University, who specialises in African archaeology, told The Independent the other items found including pottery could prove even more valuable than the gold coins.

“This is a very significant find, particularly the supporting items like the religious artefacts and clothing, which can give us fascinating insights into what was a very important period of history,” he said.

“Portugese sailors were on the cusp of opening up the known world around 1533, but historical sources have been limited in describing everyday life.

“The mix of discoveries is particularly impressive – and the bones can give archaeologists an idea of the sailors’ typical diet, for example.

“While it is of course the gold that grabs the headlines, the other items found on the ship are potentially even more exciting going forward.”

Dr Dieter Noli demonstrating his astrolabe. He was involved in the excavation process (Dieter Noli)

Dr Dieter Noli from the Southern Africa Institute of Maritime Archaeological Research was called in to examine the site and quickly realised the Bom Jesus wreck was unique.

He told Fox News: “I had been preaching to them [the miners] for a dozen years that ‘one day’ they would find a shipwreck, and to let me know when they do.

“I knew that we had a ship from the early 16th century and that there would be a lot to find in very good nick. As luck would have it, we found the treasure chest on day six.

“A lot of stuff survived the 500 years on the bottom of the sea which should really not have done so.”

Dr Noli believes the ship went down due to a combination of excess cargo and bad weather, although the true reason remains unknown.

The wreck was first discovered by geologists in April 2008 and experts are only now realising its hidden treasures.

He confirmed the Namibian government will receive the gold haul after the right was waived by Portugal.

Dr Noli continued: “That is normal procedure when a ship is found on a beach. The only exception is when it is a ship of state.

Several shipwrecks have been discovered on the outskirts of the desert in recent years, the oldest previously being the shell of The Vlissingen – which was cast ashore in 1747. 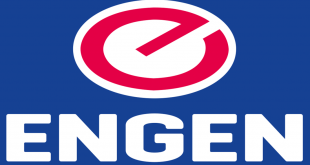