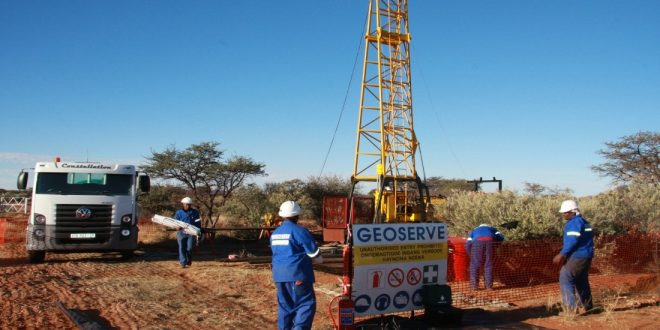 Mines Minister Tom Alweendo has allayed any fears as he sees no problem with drilling for oil and gas in one of Namibia’s sensitive and fertile land areas.

The drilling location sits on the banks of the Okavango River in the newly proclaimed Kavango Zambezi Transfrontier Conservation Area.

“The article is written to cast doubt on how the government manages environmental issues, Alweendo said.

“It’s true the company has an oil and gas exploration licence and obtained an environmental clearance certificate to do research drilling. They are not going to do hydraulic fracturing (fracking) – a more invasive method – but a conventional drilling method,” the minister said.

He said it’s not true that the drilling will be done in a conservancy area.

“I see no problem with it as long as the environmental people are happy with the studies done,” he said. The mines ministry has for years earned a reputation of disregarding environmental concerns and often pushed for the sake of profits.

This includes the phosphate mining saga where environmental concerns were seemingly ignored for a mining process that is deemed detrimental to Namibia’s ocean.

The drilling area also includes the last refuge of the San with a future drill site near the World Heritage Site of Tsodilo Hills in Botswana. The United Nations Educational, Scientific and Cultural Organisation (Unesco) says the site holds 4 500 rock paintings.

Namibia’s Ministry of Environment, Forestry and Tourism has shared an environmental impact assessment (EIA) that was done to cover the drilling of three wells by Recon Africa, yet many members of the government, affected communities and civil society are still in the dark about this development.

Chris Brown, chief executive officer of the Namibian Chamber of the Environment, says he is not aware of the potential shale oil find.

Brown says any kind of project like this should have gone through environmental review and permitting processes.