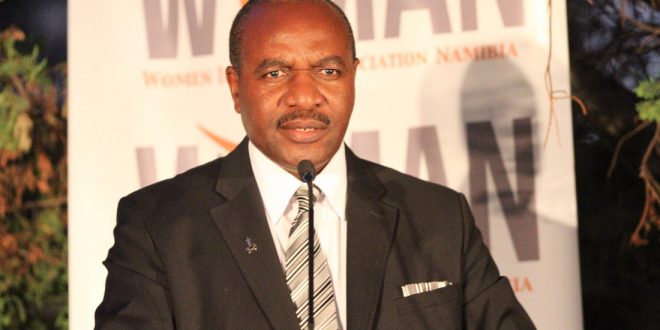 Nearly 17 000 people were employed by the mining sector in 2017, Chamber of Mines of Namibia chief executive officer Veston Malango said on Wednesday.

He was speaking at the 2018 mining expo where he said of the 16 905 people employed in the sector, 9 643 were permanently employed, 889 temporarily employed and 6 373 were contractors.

“Over the years the industry has directly and indirectly provided jobs to 118 335 people, which represents 17,5% of the total Namibian labour force,” said Malango.

He emphasised that through the mine operations and mine developing companies the industry’s Pay As You Earn (PAYE) amounted to N$963 million in 2017.

Wages and salaries of employees amounted to over N$4,6 billion the same year.

Malango further said the outlook for commodity prices is extremely positive and that will spur Namibian exploration on for years to come.