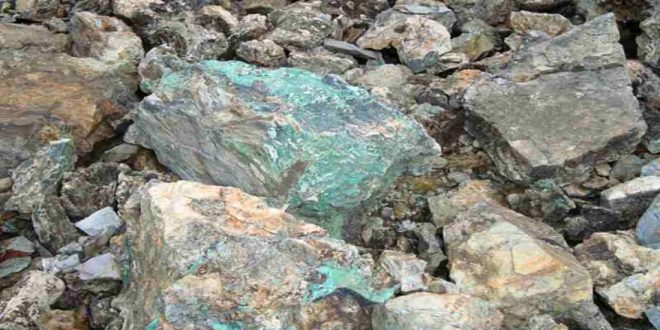 Namibia Critical Metals have professed ignorance regarding material change in the operations of the company that could account for the 80% jump in its share price.

According to market reports October 29 was a positive day for Namibia Critical Metals Inc. (NMI: CA) as its stock ended the day 80% higher at C$0.27 a share, having hit a 52-week high of C$0.30 earlier in the day.

The company reached a market cap of 48.69 million and has 180.33 million shares outstanding.

The reports also say 659,719 shares changed hands over the day as compared to an average volume of N/A over the last 30 days for Namibia Critical Metals Inc.

However, Namibia Critical Metals confirmed that there has been no change in the company’s operations that could be attributed to the development.

The Halifax-headquartered junior holds a portfolio of exploration and advanced-stage projects in Namibia, focusing on the development of sustainable and ethical sources of metals for the battery, electric vehicle and associated industries.