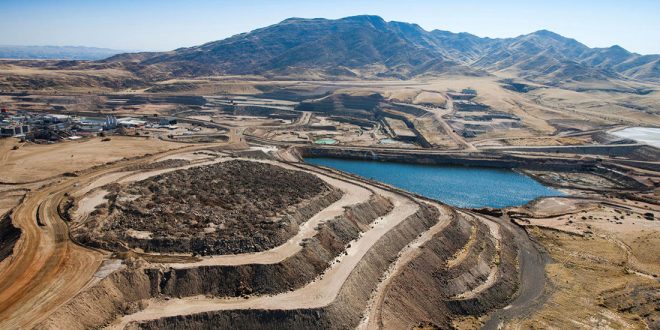 Uranium miner Paladin Energy has warned shareholders of a delay in the completion of the sale of a 24% interest in the Langer Heinrich mine, in Namibia, to a Chinese company.

The dual-listed firm is selling a 24% interest in Langer Heinrich to CNNC Overseas Uranium Holdings and up to 75% of its Manyingee project, in Australia, to MGT Resources for a combined $205-million.

Paladin told shareholders this week that the definitive agreement contemplated in the nonbinding term sheet for the sale of the Langer Heinrich stake had not yet been executed, saying that the company was likely to miss the fourth quarter transaction close.

However, discussions with CNNC were still ongoing.

Meanwhile, the sale of the Manyingee interest was expected to close in the first quarter of 2017, or early in the second quarter.