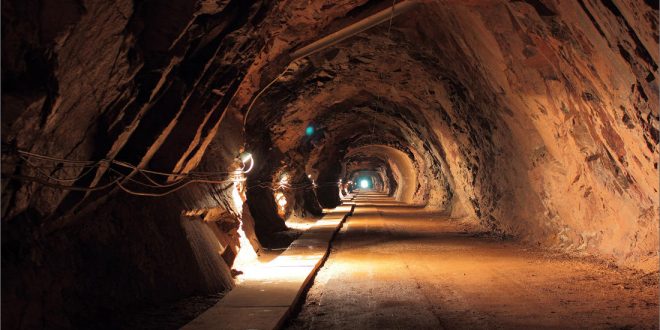 New mine in Namibia to start mining Uranium

Swakop Uranium has announced that production at its Husab mine in Namibia would commence late next month.

Keping said once its starts production, the Husab mine would make Namibia the third biggest uranium producer of uranium in the world.

The company said it would produce up to 15-million tonnes of uranium per annum.

Production would be gradually increased to reach the installed capacity of 50-million tonnes of ore per annum.

Keping said the company would continue co-operating with two of the country’s well-established miners, Rossing Uranium and Langer Heinrich mines to ensure that it met and surpassed the set production targets.