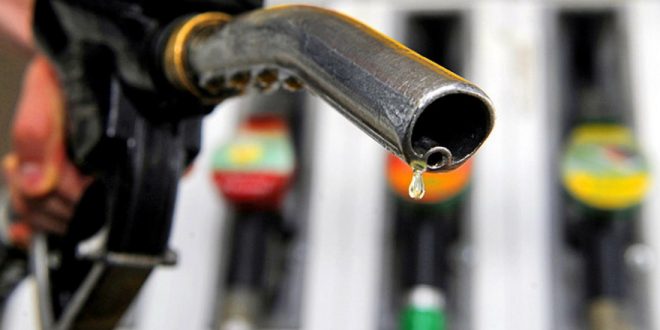 The Ministry of Mines and Energy this week announced that fuel pump prices for November 2016 will remain unchanged.

According to the Minister of Mines and Energy, Obeth Kandjoze, the average price per refined barrel of oil in Singapore, Kuwait and Italy, from where Namibia sources petroleum products, were US$61 for petrol and US$59 for diesel.

The average exchange rate between the Namibian Dollar against the US Dollar dropped from N$14.0340 per US$ to N$13.8873 over the period reviewed. The slight US$ depreciation against the Namibian dollar had a meaningful impact on keeping the under-recoveries recorded to a minimum. Oil products are traded with the US$ across the international market. Meanwhile, in September this year, the Organization of the Petroleum Exporting Countries (OPEC) agreed that some measures should be taken to revive global oil prices. However, the Director of the Economic Association of Namibia, Klaus Schade told the media that the announcement has for a short period pushed oil prices to US$50 per barrel.

“However, it remains doubtful whether OPEC and non-OPEC countries (such as Russia) will finally agree on a binding agreement. OPEC members such as Iran and Iraq have already raised their concerns,” Schade said. The Mines and Energy Ministry also noted that suggestions were made for the OPEC group to cap its total daily production between 32.5 million and 33 million barrels, equivalent to a reduction of 200,000 to 700,000 barrels a day. This helped to boost prices, but growing skepticism over its execution caused oil to creep back below $50 a barrel for crude oil. Smaller OPEC producers have also become more vocal about being exempted from the deal.

“Furthermore, Saudi Arabia and Russia increased their output to record levels before the meeting. Higher crude oil prices could result in an increase in output of USA shale oil producers that will add to total supply, while total demand is not increasing. Hence there are still a number of question marks concerning any real cut in output,” Schade said. The ministry also added that due to the aforementioned developments in the global oil market, prices surged slightly due to speculations of a supply cut. Filtered through the local market, under-recoveries were recorded and, naturally, an adjustment of fuel pump prices would be expected.

“Due to the Equalisation Levy, however, which ensures that transient spikes in oil prices are countered to prevent disruptions in our transport and other sectors of the economy, the National Energy Fund shall stabilize the prices by absorbing the recorded under-recoveries,” Kandjoze said in a press statement earlier this week.