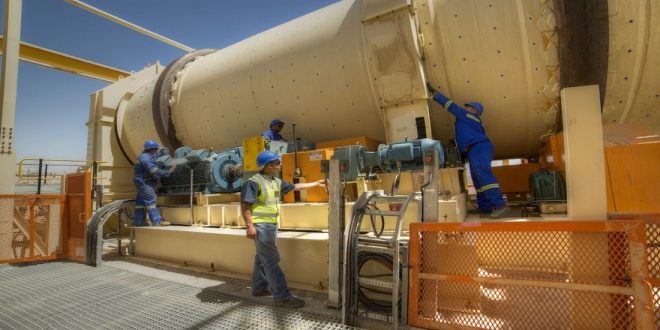 The company has emphasized that the Erongo Desalination Plant (EDP) was originally built to supply water for Orano’s Trekkopje mine near Arandis, currently still in care and maintenance as a result of the continued depression in the uranium price.

“It was therefore a private investment aimed primarily at servicing a mine of the same owner (Orano), and not intended to be a public infrastructure project.

The company  further highlights that  Orano’s Trekkopje mine’s state of care and maintenance was seen as an opportunity by Orano to supply water to NamWater to assist with the Erongo Region’s water requirements, which had, as a result of the fast developments in the uranium and other sectors, placed undue strain on the region’s scarce water resources.

Orano Mining Namibia has reiterated that it remains committed to the continued supply of desalination water through the Erongo Desalination Plant, and supporting any initiatives aimed at enhancing water supply to the Erongo Region.

“Against this background incontrovertible fact, Orano rejects the sentiments directed against it…”

The company further said the Erongo Desalination Plant is already fulfilling a critical role in water provision for the Erongo Region, and with the uranium industry showing signs of eventual recovery; the industry needs a sustainable and reliable water resource.

The availability of water, through a desalination plant or plants, has the ability to unlock enormous potential from industry to agriculture.