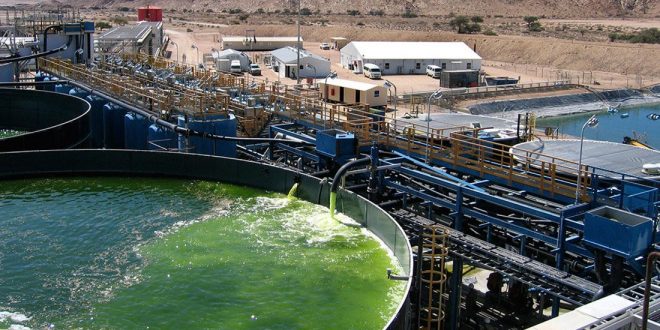 Paladin also noted recently that sales volumes were impacted by its stockpiling of volumes of uranium since June for a major delivery to client CNNC, as well as other contracts in December.

The company reported C1 cash costs at its Langer Heinrich mine (LHM), in Namibia, falling nearly 40% to a record low of $16.45/lb in the September quarter, boosted by strong operating performance and the impact of a $168.9-million writedown of LHM’s ore stockpiles at the end of June.

Despite mill throughput rising 13% quarter-on-quarter to 949 906 t, Paladin expects to implement a reduced mining plan in the current quarter. LHM will reduce mining material movement, combined with processing plant feed coming from stockpiled low- and medium-grade ores. According to Paladin, the mine plan adjustment has been designed to improve LHM operating cash flows for a period of two to three years.

Paladin stated that plans to sell a 24% interest in LHM for $175-million and the sale of an interest in the early-stage Australia-based Manyingee project to MGT continue to progress in the documentation stage. The company said it intended to use funds received from the strategic initiatives, together with existing cash reserves, to fully repay the $212-milllion outstanding amount of the convertible bonds due April 2017.

Previous WearCheck laboratory at Husab mine
Next Phosphate mining approved