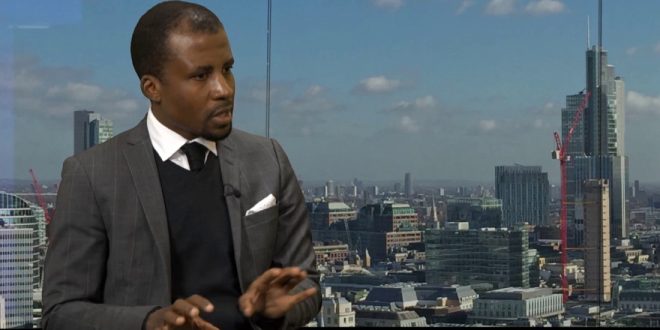 After almost 30 years as a defunct mine, the tin deposits at Uis, have recently started attracting renewed investor interest.

Bushveld Minerals CEO Fortune Mojapelo, announced last week that his vanadium producing company with a diversified portfolio of tin and coal assets in southern Africa, has completed all conditions to acquire a 49.5% interest in Dawnmin Africa Investments from a consortium of Namibian shareholders. The intended acquisition will be effected Greenfields, a wholly-owned subsidiary of Bushveld Minerals.

Dawnmin’s interest in the Uis tin project is held through its 85% shareholding of Guinea Fowl Investments. The remaining 15% shareholding in Guinea Fowl is held by the Small Miners of Uis, an informal grouping representing dozens of artisanal miners.

The Uis project is located in the Erongo Region and comprises three mining licenses, ML 134, ML 129 (B1 and C1) and ML 133. Historic work confirmed a significant tin resource on all three licenses, the most significant of which is the ML 134 resource estimated at 70.3Mt at 0.14% Sn for a total potential resource of over 90kt of contained tin.

“Greenhills has appointed two directors to the boards of Dawnmin and Guinea Fowl to sit alongside the two Erongo-nominated directors. No regulatory approvals were required from the Namibian Minister of Mines for the acquisition” Mojapelo said in his statement announcing the new moves at Uis.

One of the majority shareholders in Dawnmin Africa Investments, Erongo has committed to spending of up to two million Australian dollar to complete a scoping study at the project, including the acquisition of processing equipment where deemed appropriate by the board of Bushveld and the technical team of Dawnmin.

Greenhills said the Uis Tin project is one of the largest under-developed opencast hard rock tin deposits in the world and has a history of significant tin mining. The mine became defunct shortly after Independence. It lay fallow for several years until a Japanese consortium showed interest in the project. Eventually, in 1996, the mine’s former owners, Iscor of South Africa sold all movable assets as well as the entire town of Uis, to private buyers.

Bushveld Minerals said Greenhills was established to develop a pan-African portfolio of tin assets with a near term production profile. “The company continues to advance its stated strategy to build a critical mass of tin resources with a near term production profile, to advance the projects to production and to establish Greenhills as a standalone tin platform offering exposure to a pan-African tin portfolio to investors” according to Mojapelo’s statement.