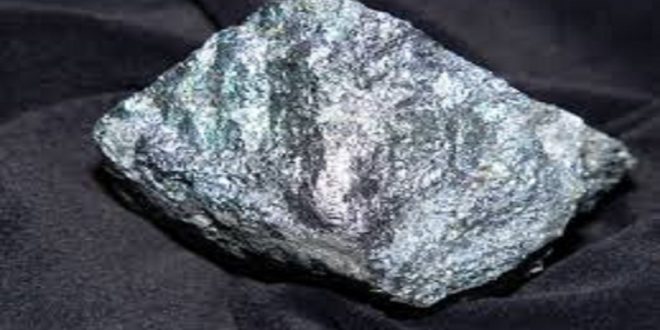 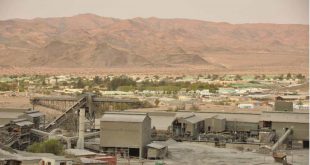 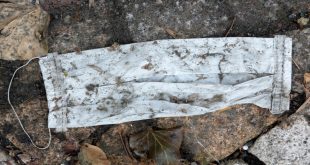 The Namibian refinery supplies 30% of its refined product to South Africa.Zinc exports to South Africa will probably continue to account for the bulk of South Africa’s zinc consumption in the medium term, despite the projects, such as diversified miner Vedanta Resources’ Gamsberg project, expected to come on stream in the country within the next three to five years, says International Zinc Association of Southern Africa director Rob White.

About 85 000 t of zinc was imported into South Africa last year, he highlights, adding that this does not account for all local consumption, which is slightly higher at about 90 000 t/y. White states that South Africa’s reliance on zinc imports is mostly the result of the country’s unstable electricity supply, explaining that one of the main reasons for the closure of diversified resource group Exxaro Resources’ Zincor refinery in 2011 was the rapidly increasing cost of electricity.

“Zinc ore is treated to produce zinc concentrate, which requires a lot of power, but this is nothing compared with the power required to refine concentrate to pure metal,” White says, adding that Vedanta’s Black Mountain mine, in the Northern Cape, produces zinc concentrate, containing roughly 50% zinc, and its Gamsberg development, also based in the Northern Cape, is expected to produce around 250 000 t in its initial phase. “These operations will send concentrate to Vedanta’s Skorpion zinc refinery, in Namibia, ensuring the longevity of the refinery, though the construction of a refinery in South Africa might occur if the Gamsberg development proceeds as expected and the stability of South Africa’s power supply improves.”

In South Africa, about 75% of all zinc consumption can be attributed to galvanising work and, as a result, local zinc demand is heavily dependent on the construction and automotive sectors, White says. Compared with other metals, he explains, the zinc market was relatively unscathed by last year’s fall in commodities, primarily because of zinc’s uses in these sectors. Zinc’s relative market stability is also due to China’s zinc consumption for the last decade being supplied mostly by Chinese sources, with the country undertaking very little international trade.

Therefore, when China’s zinc demand reduced in line with the Chinese government’s policy and overall shift away from basic industries, such as mining and minerals processing, it did not greatly influence global zinc demand or stockpiles. “Although there was a 40% fall in zinc prices last year, this predominantly reflected stock levels, which are currently at a point where a price turn is well under way. “Additionally, several mines have closed in the interim, resulting in reduced zinc concentrate availability,” White notes. While he expects zinc prices to continue to improve as global demand increases, South African demand is less predictable.

Local automotive production has been relatively buoyant, but construction has been depressed for several years, which, in conjunction with poor economic conditions, has resulted in a reduction in galvanising work. Moreover, zinc consumption growth tends to follow gross domestic product (GDP) growth and South Africa’s GDP, in the short term, is only expected to grow by between 0.2% and 0.7%. White says, while South Africa’s zinc consumption growth is uncertain, the rest of Africa should see an increase within the next decade or so.

“During the past five years, zinc market development in sub-Saharan Africa has focused largely on East and West Africa, where consumption growth rates have doubled.” He notes that the size of these markets is already comparable with South Africa’s and, even with a predicted decline in economic development, other African countries are expected to experience growth rates in excess of 5% to 10% a year for the foreseeable future.

“Growth in the sub-Saharan Africa regional economy would tend to favour annual zinc consumption growth rates in double digits for many years to come should a meaningful market development programme be employed. “It has been shown that industrialisation and growth in infrastructure are key requirements for zinc demand and, based on the infrastructural spend required in many African countries, as well as the GDP growth figures, one can gain some indication of the potential for the zinc industry,” White concludes. 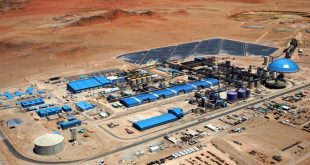