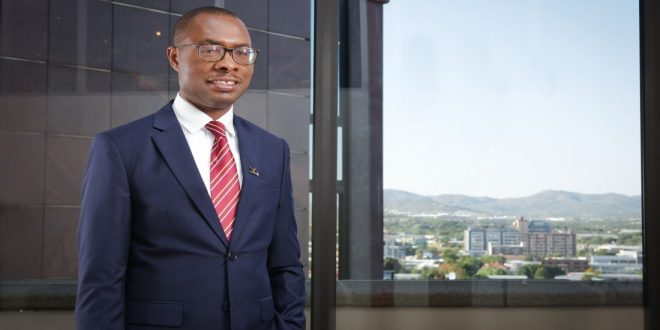 Second economic stimulus on the horizon for Namibia 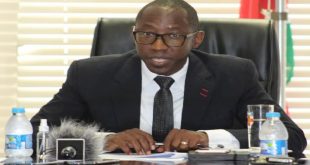 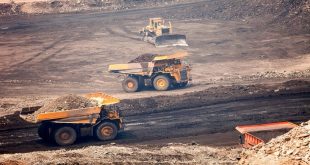 The president will announce this lifeline in the coming months, Shiimi said.

All eyes are on treasury, however, to see which stimulus tools they will propose.

How treasury will manoeuvre around the crippling debt, which is due to rise to N$117,5 billion or 68,7% of the country’s gross domestic product (GDP) for the 2020/2021 financial year, remains to be seen.

Additionally, financing requirements after the first stimulus package have increased.

Shiimi said upcoming plans will consider industrial development as contained in the Growth at Home Strategy, as well as the recommendations of the high-level panel on the economy.

“Information on the progress of this initiative will also be contained in the mid-year budget review in the fourth quarter of this calendar year,” he said.

Government revenue declined by 12,3% to N$51,4 billion in the current fiscal year.

Shiimi expressed hope that programmes and the policy framework extended to developmental institutions such as the Development Bank of Namibia (DBN) and Agribank will ensure the private sector has access to capital and invest in the economy.

He said the interventions through state banks are aimed at encouraging the private sector to partake in economic activity.

Shiimi said the ongoing strategy to finance small and medium enterprises (SMEs) is another of the government’s interventions to provide young entrepreneurs with access to capital.

He urged the private sector to trade with countries that the government has signed bilateral and multilateral agreements with.

The minister highlighted that money borrowed from institutions such as the African Development Bank will be projected in productive sectors such as agriculture, railway and water infrastructure.

“It is for the same reason that the economic and infrastructure sectors received the second-largest share of the budget to enable them to play their role in stimulating income and economic growth,” he said.

The economic and infrastructure sectors received N$14,2 billion, which is 22,1% of the national budget.

Shiimi reiterated appeasing investors as the main reason for quashing his predecessor’s proposal to disallow the deductibility of royalties for mining companies – especially for uranium.

Allowing the deduction of royalties before fiscus takes its cut lowers the taxable amount of the mining companies, which means the country benefits less from its mineral endowment.

Uranium prices have not been performing well in the market since the Fukushima nuclear disaster, with China stocking up on most of the uranium resources and indirectly controlling the price on the market.

Shiimi said consultations were held with various mining companies on Calle Schlettwein’s proposal, after which it has been decided to withdraw the proposal.

He said fostering investor confidence in the mining sector in Namibia was key to quashing the proposal.

With the outbreak of Covid-19, new taxes or changes to the tax deductibility rules will result in additional costs, Shiimi said.

He said the focus going forward would be to attract investment in all sectors of the economy, including mining and mineral beneficiation activities.

To aid this strategy, the country will assess how it could derive increased revenue and resource rent from the exploitation of natural resources relative to improvements in commodity prices.

Shiimi said: “A predictable mining regime is beneficial to the country as it attracts foreign investors and it may encourage those with investments in the country to invest more by enlarging their current operations.” 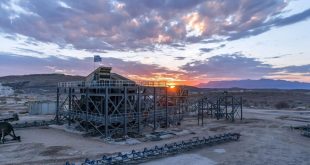