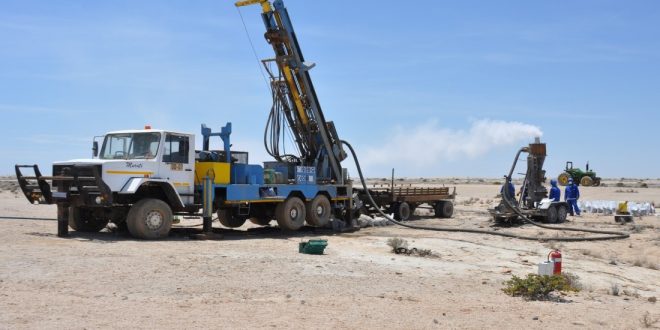 “Our work on the Reptile Project is again confirming the very high prospectivity of the Tumas palaeochannel system that has been identified.

The new zone of mineralisation that has been discovered to the east adds significantly to the potential of these channels, which are showing all the hallmarks of being able to substantially increase the currently identified resource base associated with this regionally extensive target,” said John Borshoff Managing Director at Deep Yellow Limited.

According to the company the drill program emphasis will now change to resource drilling at Tumas 1 East and Tumas 3 West.

Meanwhile a second RC drilling rig has been contracted to start the resource drilling at Tumas 3 West. “These drilling programs will continue into December.”