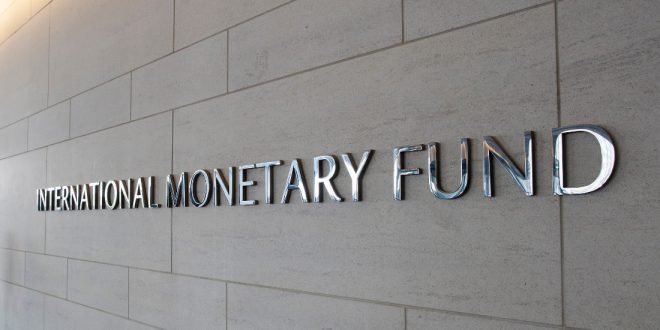 “Growth is projected to resume in 2018, as mining production ramps up, construction activity stabilizes and manufacturing recovers, before converging to a long-term rate of about 3½ percent, below the average of recent years,” said IMF following consultation in the country recently.

The Fund said inflation is anticipated to remain below 6 percent.

“However, as SACU revenues are expected to decline, in the absence of policy action, the fiscal deficit would remain large and public debt would continue rising and approach 70 percent of GDP by 2022.”

Meanwhile on the positive side, the country’s current account deficit is expected to narrow on average to around 6 percent of GDP on the back of larger mining exports, but international reserve coverage is projected to gradually decline.

Since 2010, Namibia has experienced a period of exceptional growth. Growth was partly attributable to temporary factors.