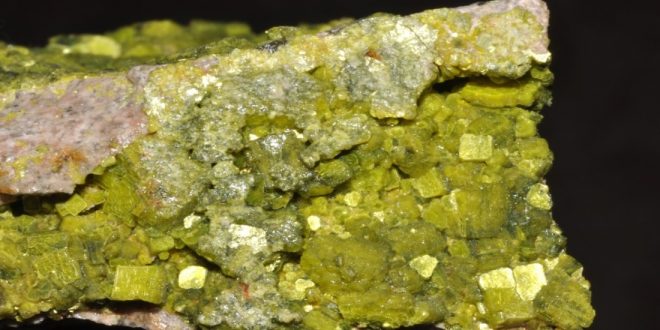 Uranium production in the country is forecast to rise by 50 percent, year-on-year this year, double the rate of expansion from last year’s 20 percent, a research firm has said.

Fitch Solutions Macro Research’s recent Africa Monitor report for Southern Africa said depressed uranium prices due to overcapacity led to a more cautious ramping up in production at the Chinese operated Husab mine since its first unit of production in December 2016.

According to the report, with China as the main buyer of Namibian uranium, and following their completion of a number of nuclear reactors at home, coupled with stronger demand from France, Fitch expects demand for uranium to increase in 2019.

“We therefore believe this upswing in uranium demand will ensure completion of works at Husab uranium mine during 2019 and translate into more robust economic growth in the quarters ahead,” the report added.

Meanwhile Fitch said expansion in mining activity and manufacturing will help to drive up job creation and wages, supporting the key wholesale and retail trade sector in 2019