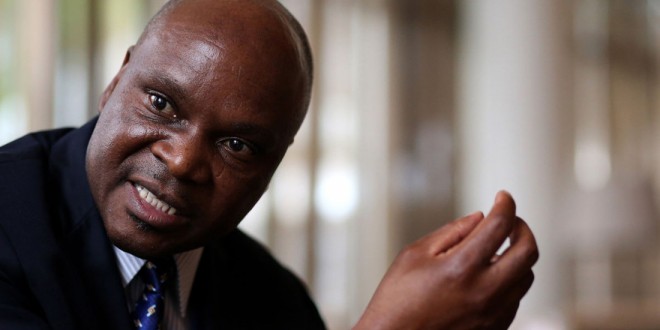 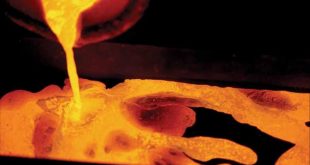 The diamond industry must take action and tackle synthetic diamonds as was done with illicit diamonds through the Kimberly Process, Zimbabwe’s minister of mines and mining development Walter Chidakwa said recently.

Chidakwa told a diamond conference in Windhoek that if African countries, which he said produce 65% of natural diamonds, think synthetic diamonds are a threat, then they must take collective action through a verification process that distinguishes real diamonds from synthetic diamonds.

The issue of synthetic diamonds and the collapsing cutting and polishing factories in southern Africa featured prominently in yesterday’s discussions.

“We need to deal with synthetic diamonds the way we have dealt with illicit diamonds,” said Chidakwa.

Burhan Seber, the MD of Hard Stone Processing, a local cutting and polishing factory, said the cutting industry may be forced to move to synthetics if the government does not provide them enough support.

He said the local diamond-cutting industry was on the brink of collapsing. Seber said the current model where government supplies a certain amount of rough diamonds to factories has failed. He proposed that local factories receive preferential pricing with a 10% discount on local rough diamonds.

Under the current system, local factories compete with international sight holders and have no advantage.

“Rough diamond supply alone is not enough for sustainability. Preferential pricing does not mean cost subsidising. Local sight holders must be the sweethearts of the government and De Beers,” he said.

Mines minister Obeth Kandjoze said government policy in the past seemed to favour producers rather than diamond cutters. He said the government will have to protect the needs of both producers and cutting factories because when the factories close it is the government which is left with ‘egg on the face.’

Kandjoze said he would use the pleas from cutting factories in advising Cabinet on the way forward to sustain the industry. 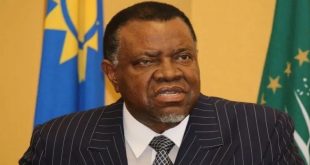