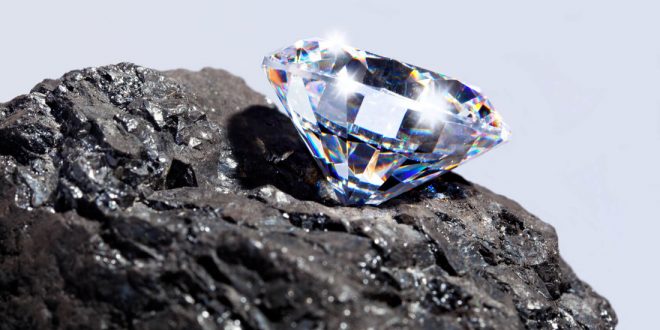 According to the company, the average realised value per carat represents the continued lower than expected occurrence of larger, better quality diamonds and a subdued market, as was experienced in the previous quarter.

Firestone believes that overall market environment – a combination of oversupply and the previously reported Indian de-monetisation programme is still having an impact on the lower quality run of mine goods.

The company also attributes subdued markets to summer months that are traditionally the quietest time in the rough selling season.

Firestone pins the lower frequency of higher value diamonds to date to the company’s function of mining that has taken place since commissioning in the lower grade areas within the open pit.

The company commenced commercial production in July 2017 at the Liqhobong Diamond Mine in Lesotho.

Lesotho is emerging as one of Africa’s significant new diamond producers, hosting Gem Diamonds’ Letseng Mine, Firestone’s Liqhobong Mine and Namakwa Diamonds’ Kao Mine.