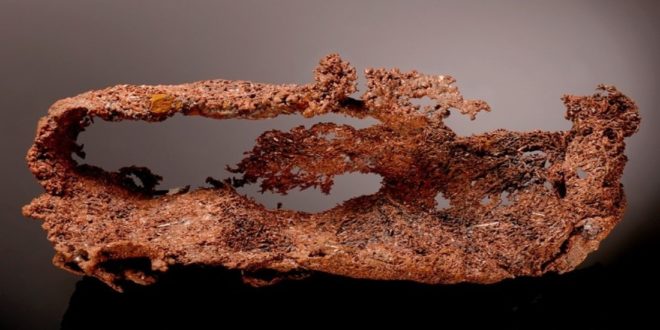 Mines Minister taken to court in another mining-license snafu

According to Namibia media reports, Tom Alweendo, the Minister of Mines and Energy, is embroiled in yet another license glitch after being taken to court recently.

David Shikwambi (83) accuses the minister of attempting to deprive him of two exclusive prospecting licences (EPLs) whose renewal had been denied.

Gazania Investments 123 owner Shikwambi claims the ministry’s refusal letter denying renewal was misdirected and that the minister is busy with “tricks.”

“In the refusal letter they say my EPLs were renewed three times under Gazania Investments, but that is not the case. The three renewals were done under a different company, called Landmark,” he says.

He says Gazania Investments has not benefited from the two EPLs (4404 and 4405) as the licences were only effective from 16 December 2020.

Shikwambi, however, admits he had a few shares in Landmark Mineral Resources (Pty) Ltd, and says the ministry’s reasons for refusal are directed at the wrong company.

He says he spent close to N$3 million to develop his EPLs and feels the minister wants to take them away from him.

Shikwambi says his lawyers sent a letter to the minister’s office further explaining this.

“In any event, our client is in possession of the reports which reflect that exploration work was previously conducted, and these reports were submitted by the previous licence holder (Landmark Mineral Resources (Pty) Ltd) on 6 September 2019,” the letter reads.

The letter, dated 22 June 2021, from Kadhila Amoomo Legal Practitioners demands that the minister review his decision to not renew the EPLs, because the reasons for refusal are “factually and legally incorrect”.

Shikwambi’s lawyers also told the ministry in the letter they would take the matter to the High Court to review the decision.

The refusal letter from the ministry’s office, dated 9 June, and which was seen by The Namibian, states that Shikwambi’s application for renewal was denied.

According to the letter, Shikwambi has not conducted any exploration work, and he has had the licences renewed on three occasions since 2010.

“Section 71(2) of the Minerals Act 33 of 1992 does not allow the minister to renew an exclusive prospecting licence on more than two occasions unless the minister deems it desirable in the interests of the development of the mineral resources of Namibia. I (Alweendo) deem these licences not desirable. As a result, this refusal is final,” the letter read.

Ministry spokesperson Andreas Simon confirmed this, saying Shikwambi did not conduct any detailed exploration work as promised in a previous renewal application in 2018.

“Granted from 21 November 2018 to 20 November 2020 the only work that was conducted as a preliminary evaluation study, which is not material enough to substantiate renewals,” Simon said.

He said Shikwambi has already been afforded three renewals, the last being at the minister’s discretion.

“Now he is demanding a fourth renewal, which should be per the minister’s discretion. The minister cannot abuse the law for issuing or granting renewals to those who have failed to execute their promised work programme(s),” Simon said.