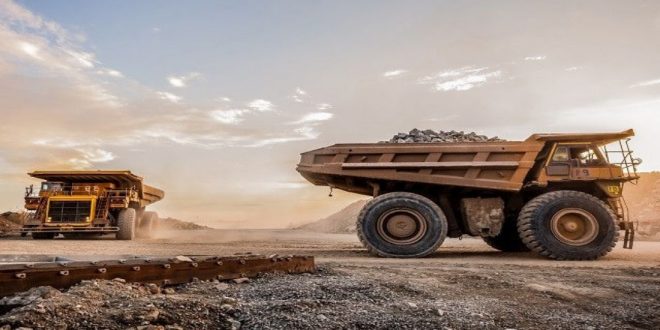 While the operationalization of the AfCFTA was a historical moment for Africa, Dr Kamwanyah said that it needed better synchronization of economic systems and a deliberate drive towards adding value to be significant in the long run.

He added that their African countries should urgently start diversifying their economic bases.

“Benefits of the AfCFTA are unlimited to all member states of the African Union but the greatest challenge is that most of the African economies are rooted in the production of the same products. If it’s not raw mining products, it’s also raw agriculture products.

“Such an arrangement needs African countries to cement their industrial strategies and broaden production of products that are tradeable among each other. It will be difficult to sell each other the same products that we product if we do not diversify,” Dr Kamwanyah said.

He also said the AfCFTA would strengthen the continent’s bargaining position when engaging in trade negotiations with economic powers such as China, the European Union and the United States.

“It is now important that when Africa partners with the likes of China and other countries, focus should be on capital supply as well as industrialisation,” Dr Kamwanyah expounded.

The University of Namibia-based expert said Africa should build a strong manufacturing base to stimulate trade.

African Union Chairperson, President Cyril Ramaphosa of South Africa said the AfCFTA was a culmination of a four-decade dream to unify the continent.

He said the journey started with the adoption of the Monrovia Strategy in 1979, followed by the Lagos Plan of Action in 1980, the Abuja Treaty in 1991, and related decisions and declarations adopted by AU Heads of State and Government over the years.

“Now, we are about to witness the realisation of one of the flagship projects of Agenda 2063,” said President Ramaphosa. “Throughout this process, we have stood united, with 55 sovereign AU member states rallying together, despite different levels of economic development and diverse strategic priorities. The commencement of trading under the AfCFTA on the 1st of January 2021 is one of the most significant milestones in the continental integration project.”

President Ramaphosa said intra-Africa trade would promote industrialisation and competitiveness and contribute to job creation while unleashing regional value chains that would facilitate Africa’s integration into the global economy.

He also said the AfCFTA would also improve Africa’s attractiveness as an investment destination.

Director of International Trade in Namibia’s Ministry of Trade and Small to Medium Scale Enterprises, Mrs Patricia Liswaniso, said the AfCFTA was a giant step forward for Africa.

“The AfCFTA offers Africa an opportunity to confront the significant trade and economic development challenges such as market fragmentation; small size of national economies; a narrow export base, caused by shallow manufacturing capacity; and underdeveloped industrial regional value chains. AfCFTA is one of the tools for affecting a fundamental structural transformation for Africa’s economy and placing Africa on a path of long-term industrial development.

“Boosting intra-Africa trade through AfCFTA will promote industrialisation and competitiveness, contribute to job creation, and unleash regional values chains that will facilitate Africa’s meaningful integration into the global economy,” she said.