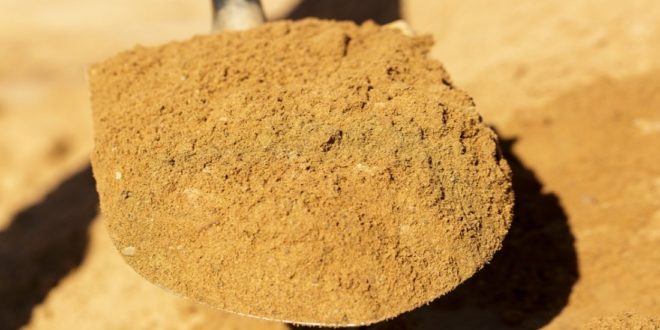 Otesa Civil Engineering, which was fined N$668,000 by the Oukwanyama Traditional Authority for illegally extracting sand at Ohailulu village in the Ohangwena region, has paid N$300,000.

Otesa Civil Engineering made the payment on June 8, according to the proof of payment seen by the media.

The fine was issued in September 2019.

This was done after Otesa allegedly mined sand at the village from August 2018 to September last year without an environmental clearance certificate from the Ministry of Environment, Forestry and Tourism.

At the time Otesa Civil Engineering took a total of 15 tonnes of sand from the village.

The sand was allegedly used for the upgrading of the Oshakati-Okatana dual carriageway.

Following meetings between Otesa and the Oukwanyama Traditional Authority, Otesa offered to pay N$300 000 to the traditional authority.

The company’s public relations officer, Edward Benedictus, says there is a good relationship between the company and the traditional authority.

He says the company still takes sand from the Ohailulu village to upgrade the Okatana-Omatando-Ongwediva road.

This is currently done with the permission of the Oukwanyama Traditional Authority.

“They came to our office and paid. Now they are adhering to the law. Anyone who is found mining illegally will be punished. We will also punish villagers who sell their mahangu fields for sand-mining purposes,” Weyulu said.

Previous Sandvik demonstrates its commitment to miners in Southern Africa
Next Namibia exports increase to N$5.4 billion, Mining accounts for 70 per cent