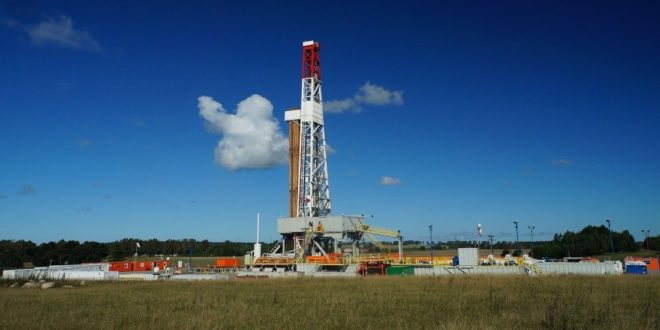 Renaissance is the onshore operator in Mexico with 100% working interest. Their shares are expected to be delisted from the TSX Venture Exchange (“TSXV”)  at the close of trading on July 29, ReconAfrica said.

“Consolidating all interests in the Kavango Basin to 8,500,000 acres, which covers the entire sedimentary basin, is in an accretive transaction for both ReconAfrica and Renaissance,” stated Craig Steinke, CEO of Renaissance. “The combined company will solely focus on the development of the deep Kavango basin while exploring strategic alternatives for the Mexican assets.

As per the agreement the holders of common shares of Renaissance received 0.046 of a common share of ReconAfrica, for each Renaissance Share held at the close of business on July 26, 2021.

ReconAfrica stated that it has received the acceptance of the TSXV to list the ReconAfrica Shares on the TSXV.

The company also stated that Renaissance intends to apply to the applicable securities regulators to cease reporting issuer and to terminate its public reporting.

“With ReconAfrica’s recent drilling success in the Kavango Basin, the Company has determined it is in the best interest of ReconAfrica shareholders to consolidate all interests,” stated Scot Evans, CEO of ReconAfrica. “Renaissance Oil’s right to acquire 50% working interest in 2.2 million acres in the eastern part of the Kavango basin (Botswana) is potentially very valuable to ReconAfrica as it pursues the development of conventional resources in the basin.”

ReconAfrica is a junior oil and gas company engaged in the development of the newly discovered Kavango basin, in northeastern Namibia and northwestern Botswana, where it holds a 90% working interest in a 25,500-km2 petroleum licence.  The company recently started drilling the first of three planned wells at the site and has confirmed a working petroleum system.