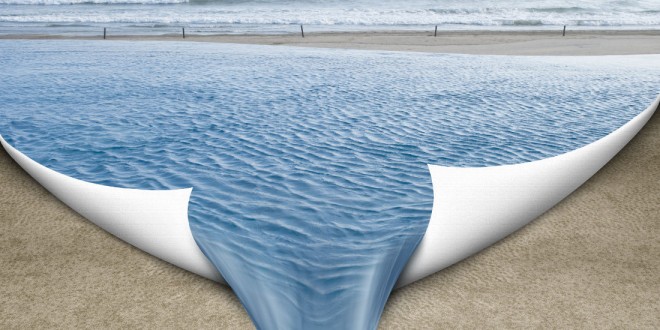 Rössing Uranium Namibia is not backing down from its intention to construct its own desalination plant and recently lodged an appeal with the Environmental Commissioner, according to Rössing spokesperson, Botha Ellis.

Responding to enquiries by the media, Ellis in a written statement said that, “as a result of the rejection, Rössing lodged an appeal to the Minister of Environment and Tourism against the decision, requesting that the Environmental Commissioner reconsider our application for an environmental clearance certificate. The appeal is based on the grounds that the professional studies conducted and described in the Social Environmental Impact Assessment report, indicating that no major social and environmental impacts were identified, were not fully considered. We are awaiting the outcome of the appeal.”

In motivating the construction of the desalination plant, Rössing Uranium through its consulting firms SLR and Aurecon which were responsible for the Social Environmental Impact Assessment said, “Rössing Uranium have determined that having their own seawater desalination plant, may save costs and lead to a more efficient and resilient mining operation, especially during the current low uranium market prices. It is estimated that the cost of water from the new plant would decrease from the current average of US$4.00 per cubic metre to less than US$2.50 per cubic metre at point of supply, thus saving Rössing Uranium upwards of US$3.5 Million per annum.”

The miner also chastised bulk water supplier NamWater’s inability to construct its own desalination plant. NamWater’s plans to build a plant date back as far as August 1996 when Bicon Namibia, Parkman Namibia and GKW Consult identified sea desalination as a viable alternative among its water supply options.

In 2007, Namwater’s Board of Directors approved plans for the construction of its own desalination plant, spurred on by the expected demand from existing and prospective mining projects. “In June 2007, NamWater obtained confirmation from the representatives of the Rössing and Langer Heinrich Mines, as well as the Valencia, Goanikontes, Ida Dome, Marenica and Tubas/Tumas uranium deposits, that they are willing to sign agreements with NamWater for the supply of desalinated seawater to their projects. In addition to the requirements of the Trekkopje Mine that will be supplied from the UraMin desalination project at Wlotzskasbaken, additional desalination capacity will have to be developed to supply 13 million cubic metres per annum of desalinated water to the Rössing Phase 1, Langer Heinrich and Valencia Uranium Mines by April 2010; and a further 11 Mm3 /annum to Rössing Phase 2, Goanikontes and Ida Dome by mid 2011,” a NamWater report stated then.