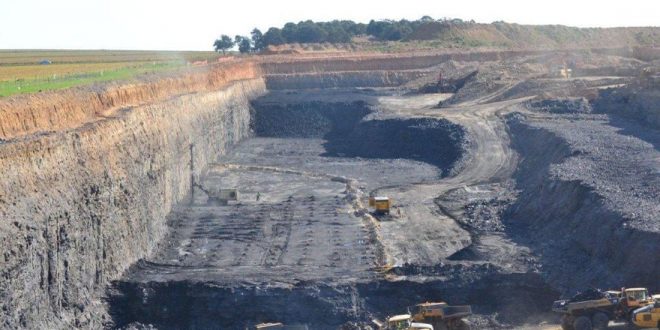 Deep Yellow Limited has announced that it has increased the tempo of the work programme at its Reptile Project in Namibia.

The uranium miner announced recently that the acceleration programme is to determine the economic feasibility of the Tumas channel uranium deposits and this has led to contracting of two additional drilling rigs and additional personnel to supervise their operation.

The incoming drill rigs comprise a second RC rig to accelerate exploration and resource drilling and a diamond rig specialising in soft core recovery to help with more detailed geological evaluation and to obtain sampling for metallurgical testing, they added.

The company said the aim is to increase the inferred Resources inventory in the Tumas 1 East area and define areas for resource drilling west of Tumas 3 West in the Tumas Central and Tubas areas, and it should be done by December.

The Miner also mentioned that an upgraded Mineral Resource statement is expected to be released early November.