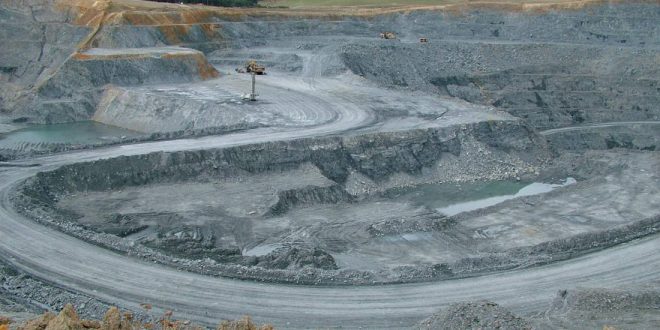 Junior Auroch Minerals has continued to grow its Karibib lithium project, in Namibia, signing an option and joint venture (JV) agreement over a nearby exploration tenement.

The company recently reported that the option and JV agreement, under which it could earn up to a 90% interest in a granted exploration licence south-west of the historic Rubikon and Helikon lithium deposits, was an exciting exploration opportunity for the company.

“Importantly, our reconnaissance work has already identified extensive pegmatites within the tenement. Our goal is to rapidly identify and test large lithium bearing pegmatites of similar age and style to the pegmatites that host the nearby Rubikon and Helikon historical lithium mines,” said Auroch CEO Andrew Tunks.

Under the terms of the agreement with Dynamic Geo Consulting Services, Auroch will pay a $7 500 fee for the option to enter into a JV to explore and develop the exploration licence.

Auroch could exercise the option for $10 000 at any time within 60 days of a site visit. Once the option is exercised, the exploration permit will be transferred to a JV company which will be 90% owned by Auroch, which will pay $20 000 and issue 100 000 fully paid ordinary shares to Dynamic.

Auroch will act as manager of the JV, with the company expected to spend at least $50 000 during the term of the JV.

Furthermore, the Australian junior will issue 200 000 shares to Dynamic on the first anniversary of the successful renewal of the exploration licence, and a further 500 000 shares on a positive feasibility study.