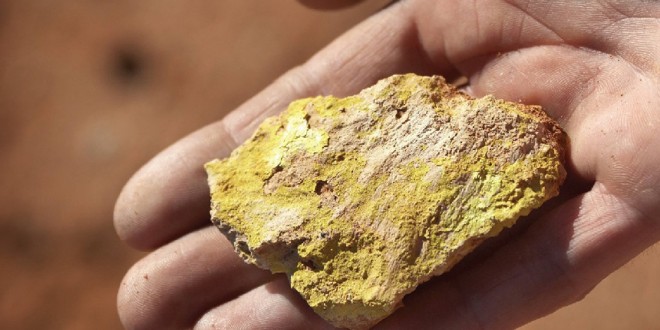 The guidance was reduced from between 215 000 t and 250 000 t, because of the collective impact of ongoing converter optimisation after commissioning, converter refractory repair and the furnace shutdown in late July 2016 following a Namibia-wide power outage that led to an additional rebricking of the furnace.

DPM says these results demonstrate the potential for improved operational performance at Tsumeb as a result of ongoing optimisation.

“Our focus remains on optimising and stabilising smelter performance and successfully executing our growth plans,” DPM president and CEO Rick Howes said in a statement in January.

The Tsumeb smelter produces a 98.5% pure copper blister and, because of its ability to treat complex copper concentrates, is transitioning from a captive smelter, receiving mainly DPM concentrates, to a toll treatment facility with brownfield expansion potential, DPM explains on its website.

Currently, a little less than half of the smelter’s business comes from DPM’s Chelopech mine, in Bulgaria.

Additional business is solicited from Peru, Chile and Namibia.

The smelter, which employs about 700 people, is one of only a few in the world able to treat complex copper concentrates that contain arsenic and is, therefore, able to conclude long-term favourable contracts to treat such concentrates, notes DPM.

Tsumeb produces blister copper, sulphuric acid and arsenic trioxide. The blister copper is delivered to refineries in Europe and Asia for final processing into copper metal and the arsenic trioxide is sold to third-party customers worldwide for wood treatment and pesticide chemicals production.

Concentrated sulphuric acid is sold to Namibian customers in the uranium and copper production businesses.

The smelter was constructed in the early 1960s to process concentrate from the Tsumeb copper mine and other mines in the country, and is linked by rail to the Atlantic port of Walvis Bay.