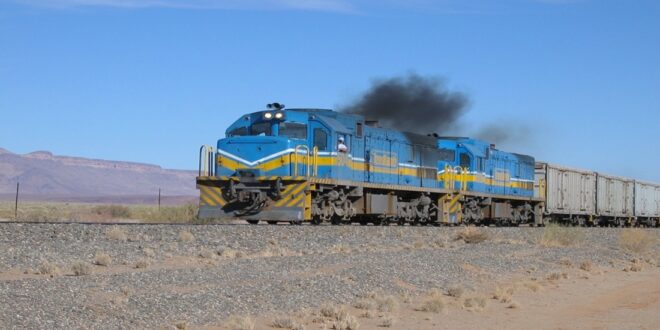 According to DBN, the loan will be used for remanufacturing of rolling stock, acquisition of new rolling stock, modernisation of the TransNamib Workshop, upgrading of signalling equipment, including spares and associated equipment.

DBN and DBSA have a long-standing relationship that is governed by a Memorandum of Understanding. The Memorandum enables both Banks to jointly participate in the financing of infrastructure projects in Namibia.

In 2019, during the Investment Summit, in Windhoek, DBN and DBSA jointly pledged N$8 billion towards infrastructure development in Namibia and among this was the pledge of about N$2.6 billion towards TransNamib.

Martin Inkumbi, the Chief Executive Officer of DBN said the success of Harambee Two places emphasis on the positioning of rail as a catalyst for growth of economic activity.

The DBSA Head of SADC Coverage, Davies Pwele, further emphasised, in line with DBSA’s mandate of regional integration, that the repositioning of TransNamib as a logistics hub comes at a critical time when the SADC rail network needs to gear itself to respond to the Africa Continental Free Trade Agreement (ACFTA) which is now in effect.

The partnership between DBN, DBSA and TransNamib is a testimony of what can be achieved in the delivery of critical infrastructure, starting from financing of feasibility studies to investment, Pwele concludes.