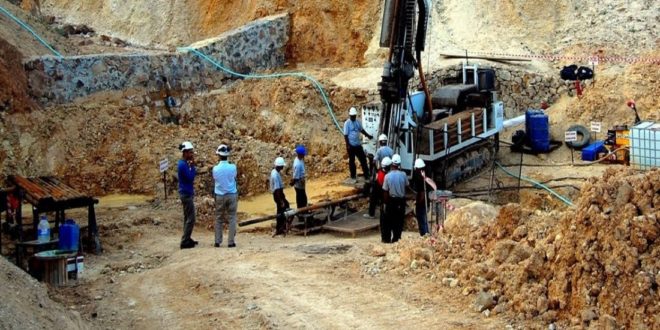 Evans Mumba September 13, 2021 Copper, News Comments Off on Deep-South Resources has successfully barred anyone else from exploring the Haib copper property in Namibia 1,199 Views

While its legal fight over a denied license renewal continues, Deep-South Resources has successfully barred anyone else from exploring the Haib copper property in Namibia.

In July, the Canadian corporation moved for an immediate interdict to prevent the grant of a license over the same territory, as well as a reconsideration of the denial decision.

It stated the High Court of Namibia had issued an order prohibiting the ministry of mines and energy from issuing a license over Haib until the final result of the application to appeal the decision was made.

Orange River Exploration and Mining had applied for an Exclusive Prospecting Licence over Haib in November.

Deep-South was refused its licence renewal in June, an issue the company had initially believed was a misunderstanding, but was then told it was due to its inability to advance to pre feasibility and complete the proposed drilling programme as planned.

Deep-South maintains the ministry was kept well informed and had not objected to a proposed change to an upgraded preliminary economic assessment and a full feasibility study, which had commenced.

The matter will return to court on September 16.

The company had acquired the remainder of Haib in 2017 from Teck Resources, which is one of its major shareholders.