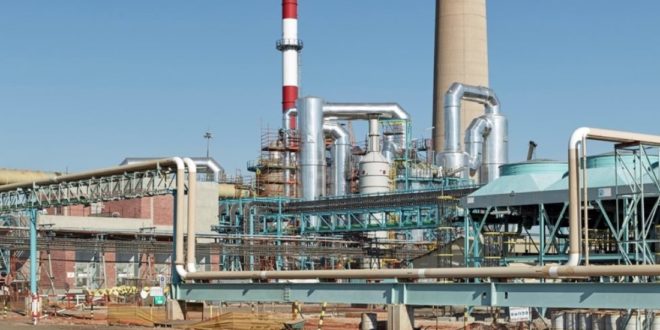 Dundee Precious Metals (DPM), based in Canada, recently announced the acquisition of INV Metals, adding an advanced-stage Ecuador gold project to its portfolio of assets, which already includes two Bulgarian mines and a Namibian copper smelter.

Each of the issued and outstanding shares of INV that DPM did not already own would be swapped for 0.0910 of a DPM common share, implying a value of C$0.80 per share, under a court-approved plan of arrangement.

DPM currently owns about 23.5% of INV’s common shares. The transaction has strong shareholder support with management and directors, as well as Iamgold backing the deal, representing about 47% of the outstanding shares of the takeover company.

The implied equity value of the transaction, on a 100% basis, equalled about C$132-million, or C$104-million for the portion not owned by DPM.

INV announced the positive results of a feasibility study on the Loma Larga property in March 2020. The study contemplates an underground mine with a daily production rate of 3 000 t/d in the early years and reaching 3 400 t/d in year five, resulting in a higher average yearly gold recovered production of 203 000 gold-equivalent ounces over an initial projected life-of-mine of 12 years.