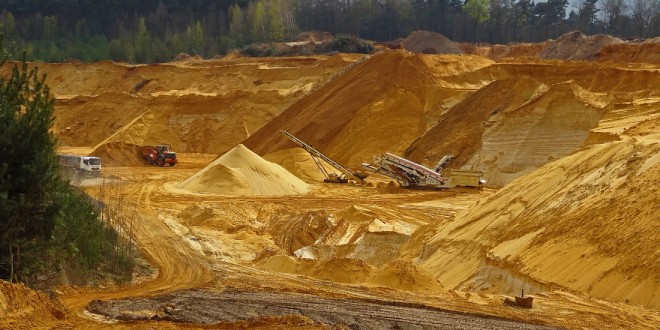 The Confederation of Namibia Fishing Associations recently voiced its concern against proposed marine phosphate mining in the Atlantic seabed off the coast. This comes after Israeli Lev Leviev’s much publicised visit to the country over a month ago.

Speaking on behalf of the Confederate, its chairman Matti Amukwa said, “the Namibian fishing industry remains concerned about the potential environmental impacts on the Benguela marine ecosystem and the fishing industry from proposed bulk marine phosphate mining.”

A moratorium was imposed a little over two years ago by Cabinet to allow Norwegian maritime research group SANET to investigate the impact of marine phosphate mining.

“We note the Minister of Mines recommendation that all stakeholders should look at ways to tackle the issue of fishing and mining. We hear about research reports produced by the prospective Phosphate Mining companies but we find it strange that so far this information has not been shared with all stakeholders for public scrutiny and expert evaluation. If we are to co-exist, the information needs to be provided to all stakeholders so it can be properly scrutinized by independent experts in the field,” Amukwa said.

He added strongly that, “if mining is allowed to start before it is unequivocally proven that phosphate mining does not harm the Benguela Current Ecosystem, a limited number of people will greatly benefit. If mining proves to be destructive and harms the ecosystem it needs to be halted, the foreign owners of the mining companies will walk away and Namibia as a country will be left to cope with the fall out. An 18 month moratorium was placed on marine phosphate mining a little over two years ago. The expiration of the moratorium earlier this year drew criticism from the Chamber of Mines of Namibia while environmental lobby grouped Swakopmund Matters this year was accused by of sabotaging investment by LL Phosphates head, Kombadayedu Kapwanga.

In an address made this year, former president of the Chamber Werner Duvenhage said, “the chamber remains concerned that the 18-month period of the Cabinet moratorium on marine phosphate which was declared on 17 September 2013 has lapsed without much progress on the desired scientific studies to address concerns by the fishing industry.”