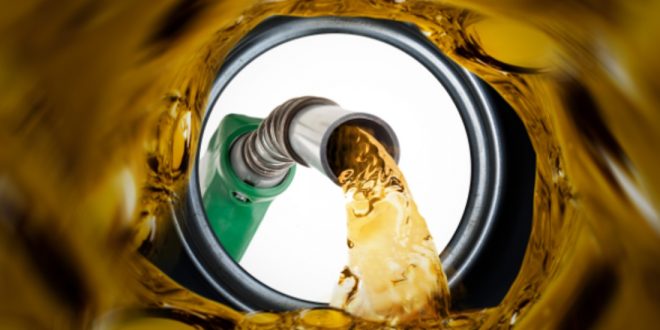 Fuel prices to increase in February

Authorities at the Ministry of Mines and Energy has opted not to adjust fuel prices, despite the under-recoveries recorded over the past months

However, its monthly fuel price review has concluded the need for an upward adjustment in local fuel pump prices due to the unfavorable exchange rate, for the most part of January.

“The Ministry cannot afford to continue running under-recoveries indefinitely. Thus, a partial upwards adjustment in fuel pump prices is warranted to avoid passing on the full burden to consumers at the pumps” said Andreas Simon, the Ministry’s spokesperson.

Another reason for the increase is because the prices of petrol and diesel across the international product market have also gone up significantly, owing mainly to supply cuts by OPEC’s biggest producer.