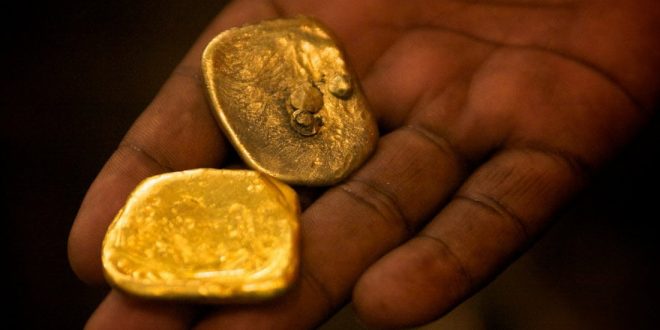 Gold smuggling a drawback to Africa

Andrew Maramwidze May 7, 2019 Africa, Gold, News Comments Off on Gold smuggling a drawback to Africa 1,243 Views

A news agency recently carried out an investigation on the billions of money being lost from Africa resulting from gold smuggling.

According to the report by news agency Reuters, billions of dollars’ worth of gold is being smuggled out of Africa every year through the United Arab Emirates (UAE) in the Middle East. The UAE is seen as a gateway to markets in Europe, the US and beyond.

Reuters’ analysis customs data indicate that the UAE imported about USD15.1-billion worth of gold from Africa in 2016, more than any other country and up from USD1.3-billion in 2006.

Furthermore, Reuters reports indicate that most of the gold was not recorded in the exports of African states. Five trade economists questioned by Reuters said this is an indication of large amounts of gold being smuggled out of Africa without taxes being paid to the states that produce them.