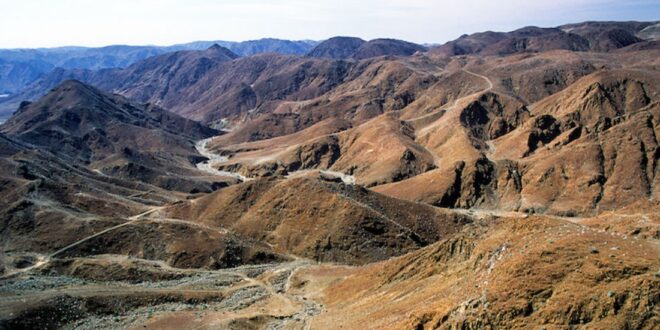 Although the Ministry of Mines and Energy of Namibia refused to grant copper explorer and developer Deep-South Resources a licence for its Haib copper project, the miner claims that additional documents filed as part of the review record provided no evidence to support the Ministry’s decision.

This comes after the Ministry’s legal counsel failed to file its defence affidavit for the refusal to grant the prospecting licence – EPL 3140 – earlier this month.

A High Court judge previously granted an extension to the Ministry to file the documents it stated it had recently discovered and that was not part of the record of proceedings.

However, the Ministry had only until March 11 to complete its filing.

In a statement, Deep-South notes that the documents filed by the Ministry on March 11 were copies of documents contained in previous filings or pertaining to previous licence tenures.

The next hearing in court will be held on March 22, where the next step in the legal proceedings will be considered.