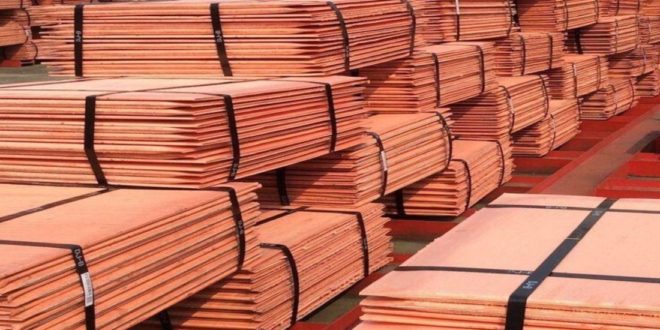 Trigon Metals, based in Canada, announced that its Kombat copper mine in Namibia has reopened after a 14-year hiatus.

Kombat is expected to produce 4,000 tonnes of copper concentrate in 2022, according to Trigon. By adding an underground mine in 2024, the company expects to produce 14,500t.

Trigon received a three-year environmental permit for the mine in July, with its mining license renewed in June for ten years.

Trigon owns 80% of the Kombat project. Trigon also holds licenses for nearby Gross Otavi and Harasib prospects, which may contain lead and zinc. The company holds an interest in two exclusive prospecting licenses, which may enable strike extensions at Kombat.