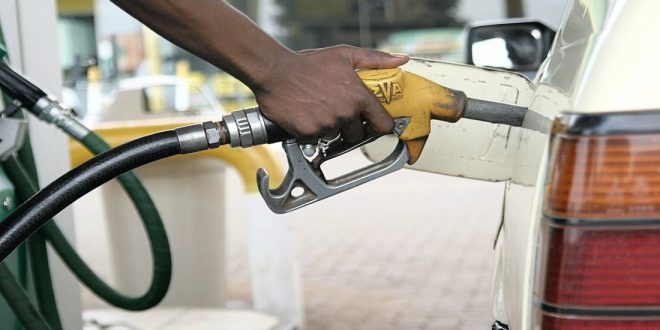 The Ministry of Mines and Energy announced on Friday that Namibia will increase fuel prices of up to 2.6 per cent with effect from September 2.

“Fuel pump prices countrywide will be adjusted accordingly,” the ministry said in a statement.

The price hike is with effect from midnight on September 2, according to the ministry.

Fuel price increases are usually influenced by the international cost of refined petroleum products at which fuel is imported into a country and fluctuations in the recipient nation’s exchange rate.

Fuel price increases are usually minimal in Namibia since the country’s energy fund absorbs part of the hikes in international prices.