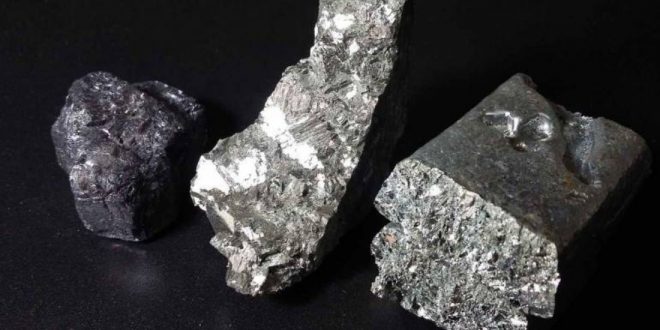 Trevali Mining Corp. estimates that the project has a relatively attractive internal rate of return (IRR) of 65% and 8% net present value (NPV) of $142 million based on a zinc price of US$1.11 a pound.

The prefeasibility study envisions a throughput expansion to 1.3 million tonnes annually, up from the current 700,000 tonnes, at a total capital expenditure of $93 million.

Trevali on Tuesday, August 24 tabled results of a pre-feasibility study for a proposed expansion of its 90%-owned Rosh Pinah zinc-lead-silver mine in Namibia.

In June 2020, Trevali released updated proven and probable reserves for Rosh Pinah of 11.23 million tonnes at 6.26% zinc, which compares to 9.79 million tonnes at 6.45% zinc at the end of 2019. This represents a 15% increase in tonnage and an 11% increase in contained zinc. However, the total resources, including reserves, remain largely unchanged.

By expanding the throughput to 1.3 million tonnes annually, the mine is expected to yield an average life of mine zinc output of 109 million pounds of zinc at a very low all-in-sustaining cost of US$0.70 a pound over 11-year mine life.