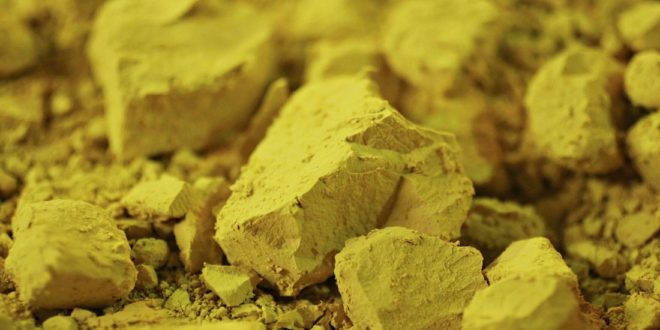 Agriculture, Water, and Land Reform Minister Calle Schlettwein revealed that a feasibility study in central Erongo for a desalination plant, which will produce 70 000 m3 of water per day, has been  completed and a site has been acquired.

He said this in an emailed statement recently

He also said that plans are currently being made to extract seawater and secure the necessary power and that the government is in talks with private investors about collaborating on the plant’s development.

This development means that Namibia is moving forward with the construction of a new desalination plant in the central region in order to meet water demand from uranium mines and other users.

Positioned between the Namib and Kalahari deserts, Namibia has sub-Saharan Africa’s most arid climate and has unpredictable rainfall and high evaporation rates, resulting in a water deficit that’s intermittently compounded by drought.

Perennial rivers that run along the country’s northern and southern borders are far away from Windhoek, the capital, and most of the other main towns, while challenges in distributing limited and unreliable supplies of ground water are exacerbated by the fact that the sparse population is widely spread out.

Erongo is expected to need 36 500 megaliters of water a year by 2030, of which only about a third can be supplied from existing sources. Besides some of the world’s biggest uranium mines, the region has tourism and fishing industries concentrated around the coastal towns of Walvis Bay and Swakopmund.

The government has previously said the new desalination plant could cost it N$2-billion.