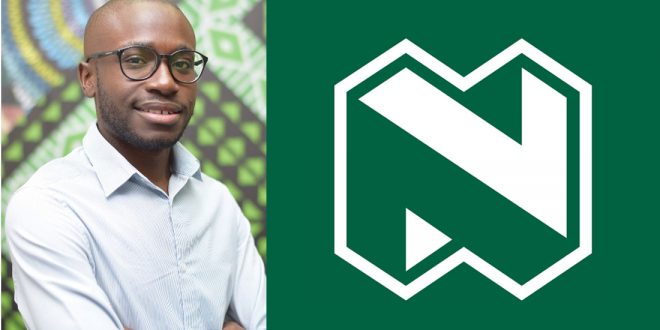 NEDBANK Namibia expressed willingness to finance the mining and resources sector, during the Namibian mining expo held in Windhoek recently.

The corporate and investment banking mining and resources finance team shared insight on how the Namibian mining sector can position itself in the global context of direct foreign investments and how Nedbank can assist in realising this dream.

“Nedbank CIB’s mining and resources team is committed to the mining sector and we understand that growing any business requires capital. We will continue to play a crucial role in ensuring that the sector has access to the much-needed capital it requires, as we are aware that it is critical for the growth of the Namibian economy. We are a team of professionals who understand the African mining agenda.

“Nedbank CIB’s mining and resources team specialises in providing complete funding solutions. This includes sourcing, designing, structuring and negotiating of transactions, which will result in optimal funding packages that create benefits for all parties,” said Shikola.

Nedbank also provided a networking session for experts to meet the team as well as to encourage topical conversations in the mining financing sector.

The bank’s stand on the ground floor of the Camelthorn Hall was a popular stop for expo-goers.

The expo, under the theme, ‘Maximising the multiplier effect from Namibia’s mining sector’, provided an excellent platform for networking opportunities and information regarding key trends within the various mining sector, which drive business strategies and deals.

Chamber of Mines chief executive officer Veston Malango said the mining sector recorded healthy growth last year on the back of a combination of a rebound in commodity prices and an increase in the production of diamonds, gold and uranium.

“The mining sector has remained the bedrock of the Namibian economy in all conditions, in good and turbulent times, as seen in the last two years,” said Malango.

Wages and salaries of the employees amounted to over N$4,6 billion in 2017.

Mining’s contribution to Namibia’s gross domestic product is around 11%, according to the Namibia Statistics Agency.

With a raft of new mining projects and renewal of old operations on the cards, there is growing optimism in Namibia’s mining sector.

Skorpion Zinc successfully extended the life of the mine to 2020, resulting in improved production at the mine.

Shikola says Nedbank aims to become a leader in maximising the multiplier effect within the Namibian mining sector.

Nedbank CIB’s mining and resources finance team comprises of professionals including engineers, metallurgists, chartered accountants and geologists as well as other technical staff who have previously worked in the mining sector.

“Mining will continue to be the locomotive of the Namibian economy, and Nedbank CIB will continue to support and partner entities within the sector to ensure its sustainability,” said Shikola.