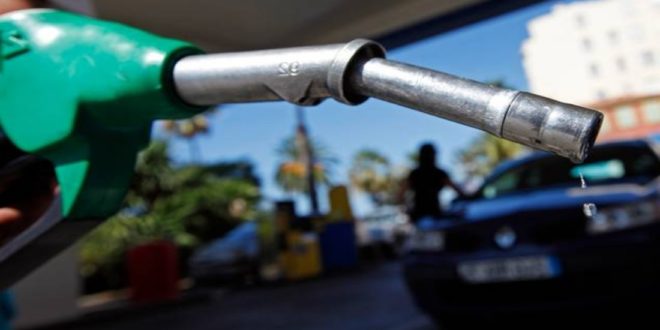 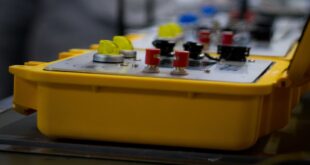 Consumers should anticipate an increase in fuel prices beginning of September, the Ministry of Mines and Energy has announced.

The development comes as authorities have announced that the National Energy Fund(NEF) covered the entirety of under-recoveries recorded for August 2021.

“The full under-recovery amounts will not be passed on to fuel consumers because the Ministry is considerate of the macroeconomic consequences that an unreserved adjustment will entail,” said Andreas Simon, the Ministries spokesperson.

The authorities said that even though there is a decrease in barrel prices, it did not improve the current under-recovery levels in the final Basic Fuel Price (BFP) due to the government keeping fuel prices for August unchanged, in hopes of stimulating the economy.

“The per barrel prices of both petrol and diesel on international product markets have decreased from about USD 85.72 to about USD 82.66 and from USD 79.34 to 75.5.” Said Simon.

Stating reasons for the fuel hike , authorities said that in the foreign exchange market, the N$ recorded a slight depreciation against the USD at roughly N$14.7402 per USD during August 2021 versus the average exchange rate for July 2021 at N$14.5208 per USD.

“The Ministry would like to remind the public that Namibian fuel consumers continue to pay some of the lowest fuel pump prices per litre in the Sub-Saharan African region due to the Government’s ongoing and effective control of fuel prices,” said Simon. 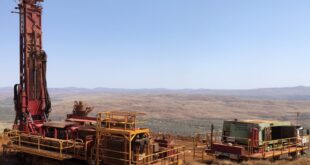