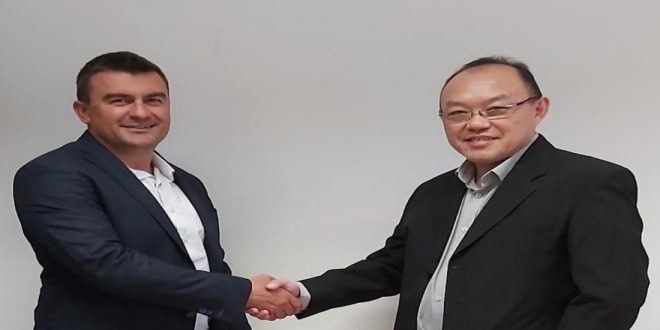 According to the company, Forlee will be responsible for leading and arranging new renewable energy business development in South Africa, Namibia and throughout the Southern African Development Community (SADC) region, with an added focus on mining, commercial and heavy industrial sectors.

Forlee, is an electrical engineer with 30 years of utility, government, and private sector energy experience, he has worked for Eskom, the department of public enterprises, and the National Energy Regulator of SA (NERSA). He has served as Chief Executive Officer since 2017 at NERSA and left late last year after a suspension in April.

“Chris is the consummate energy professional. We are thrilled to have him join the team and see a significant opportunity to open the gates for IPP growth in SA and SADC. A leader of Chris’ caliber on the team will be an enormous resource for the team and our future PPA clients.”- said, Bernd Walbaum, the O&L Nexentury SA (PTY) Ltd. Co-Managing Director.