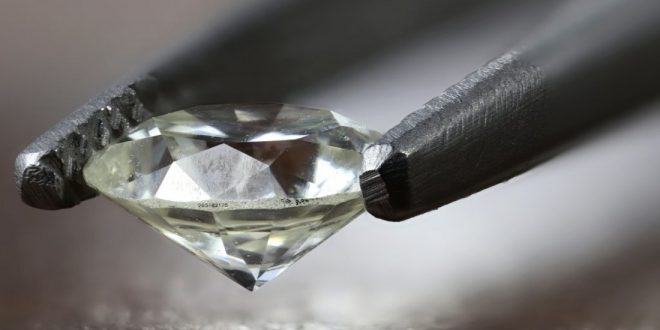 The launch follows a process of consultation and cooperating with relevant stakeholders, including the Department of Mineral Resources and Energy, the Letsemeng local municipality, and the community of Koffiefontein itself.

During the project, the aim was to create a framework within which ASM can be conducted by community members in a legal and regulated manner.

Petra believes there is space for artisanal small-scale miners to co-exist with formalised, large-scale mining, since ASM can “often profitably recover diamonds from resources that would be unprofitable”, or at best marginal, for a larger operator owing to the capital and overhead costs involved.

A decision was taken to make available some of the tailings mineral resources, notably, the resource generally referred to as the “Eskom dump”, for the benefit of the community of Koffiefontein.

The intention, Petra said in a statement, was that properly regulated artisanal mining, which would comply with the Kimberley Process Certification Scheme, as well as other standards for such operations set by, inter alia, the United Nations, would be conducted on this resource.

This is the second ASM initiative put in place by the company, further to Petra’s efforts and involvement in establishing the ASM sector in Kimberley.

Work on the project at Koffiefontein started soon after the conclusion of the above agreement, intending to take into account the learnings from the initiative in Kimberley and put in place an ASM dispensation in Koffiefontein that would be able to both optimally exploit the available resource, and accrue maximum benefit to the community.

Petra considers the initiative another of its milestones in the Petra legacy, CEO Richard Duffy commented.