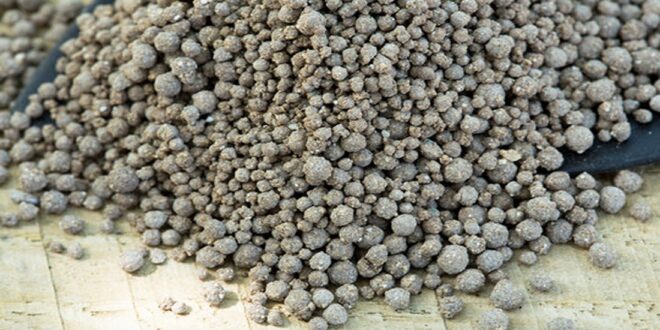 The dredging of marine phosphate material inside mining license area ML170 has been approved by the Namibian Chamber of Environment (NCE).

NCE CEO Chris Brown stated yesterday that the chamber has also studied several independent specialised studies, some of which were completed as recently as 2020.

Brown claims that the project has almost no drawbacks.

“This is one of the most comprehensive EIAs ever carried out in Namibia. All the possible concerns raised by stakeholders have been vigorously assessed and evaluated. They have also been reviewed by independent experts in various fields,” he said.

He said the conclusion of independent scientists, and that of the NCE is that Namibia should approve and support the project.

Brown believes the footprint of the project would be small, with no significant environmental impact on the marine ecosystem and its biodiversity.

“There is virtually no impact on the commercial fishing sector. The form of ‘mining’ is essentially dredging-suction – dredging a layer of the sandy sea floor up into a pipe and loading it onto a ship for transport to land where it would be processed,” he said.

Currently, the only dredging activity taking place in Namibian waters is diamond mining.

This, according to Brown, has shown no significant environmental impact as the seabed recovers remarkably quickly.

He said in less than 10 years of diamond mining, in most dredged areas, scientists cannot tell the difference between dredged and undredged areas.

“This (phosphate mining) is essentially sustainable mining. Land-based processing is essentially physical separation of the sediments – no chemicals are used. So, in summary, the project has virtually no environmental impact and virtually no impact on the fishing sector,” Brown said.

On the socio-economic side, he said the project would create considerable wealth for Namibia – similar to the current fishing sector.

“The project will also create jobs. In these difficult economic times with high unemployment, this project is urgently needed. The phosphate resource will last more than 100 years, so this is a long-term source of employment and revenue for Namibia,” he said.

“And taking the global situation into account, where global food supply has declined because of conflict in Europe, and 400 million more people are predicted to suffer from food shortages, phosphate for fertilisers to increase global food supply is urgently needed.”

The fishing industry as well as other lobby groups have been opposing the project.

The Economic and Social Justice Trust recently called on the government to put an end to all proposed marine phosphate mining projects in Namibia.

They claimed that any disturbance of the seabed by the marine phosphate mining would present a severe threat to the fragile Benguela marine ecosystem.

The public had until 13 June to submit comments on the project for the approval of its environmental clearance certificate with the Ministry of Environment, Forestry and Tourism.

According to NMP documents, the mining licence comprises an area of 2 233km2 and is located offshore approximately 120km southwest of Walvis Bay.

They are targeting to mine approximately 50km2 of the mining licence area in the first 20 years of operation.