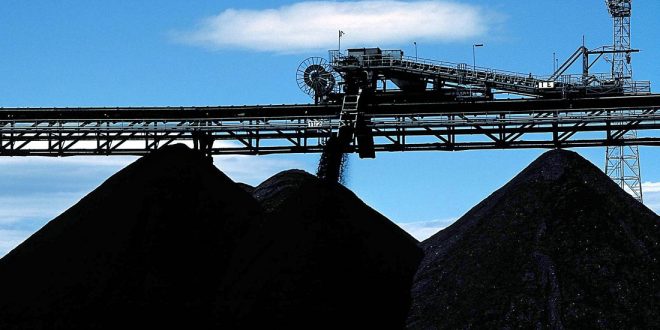 Etango Uranium Project developers of Bannerman Resources Limited have appointed veteran and accomplished Namibian miner to its board.

The company has appointed Mike Leech as a Non-Executive Director of Bannerman and Chairman of the company´s Namibian subsidiary.

Leech is a uranium industry veteran and respected statesman and most recently, he was Managing Director of the Rössing Uranium Mine in Namibia for 6 years until retiring in 2011.

Previously he served as Rössing´s Chief Financial Officer and in other executive positions within the Rio Tinto Group.

Leech´s many other roles in the sector have included President of the Namibian Chamber of Mines, Chairman of the Namibian Uranium Association and Trustee of the Rössing Foundation for 18 years.

Recently he was recognised for his singular contribution to Namibia´s uranium mining industry by being awarded honorary life membership of the Namibian Uranium Association.

As Chairman of Bannerman Mining Resources (Namibia) (Pty) Ltd, Leech is expected to deliver a wealth of experience across the operational, geo-political and community aspects of the Company´s business. In addition, Leech will support Bannerman´s engineering team as it refines a number of feasibility parameters under the current DFS Update work program.

“We are delighted to welcome Mike Leech to the Bannerman Board and as Chairman of our Namibian subsidiary. He brings deep operating experience to the Company as we prepare to develop our Etango Uranium Project and he further strengthens Bannerman´s credibility and reputation in-country,” said  Bannerman Chairman, Ronnie Beevor.

The Etango Uranium Project is one of the world’s largest undeveloped uranium projects.