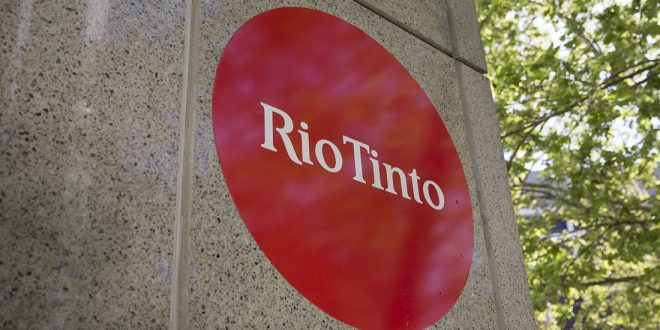 Rio Tinto has committed an additional $2.5 billion to its ongoing share buy-back programme, returning the proceeds of the sale of Coal & Allied to its shareholders.

The capital return programme will be executed through a combination of an off-market buy-back tender, targeting A$700 million (approximately $560 million) of Rio Tinto Limited shares.

The balance of approximately $1.9 billion of additional funds will be allocated to Rio Tinto’s existing on-market purchases of Rio Tinto plc shares..

Rio Tinto’s share buy-backs for  2017 has reached $4 billion, including $2.5 billion in September and the $500 million and $1 billion on-market share buy-back programmes of Rio Tinto plc shares, announced on in February and August.

“Returning the $2.5 billion proceeds from our Coal & Allied divestment shows our continued commitment to delivering superior value and returning cash to our shareholders.

Jacques said shareholder returns of this scale are made possible by maintaining the strongest balance sheet in the sector and a disciplined capital allocation process.