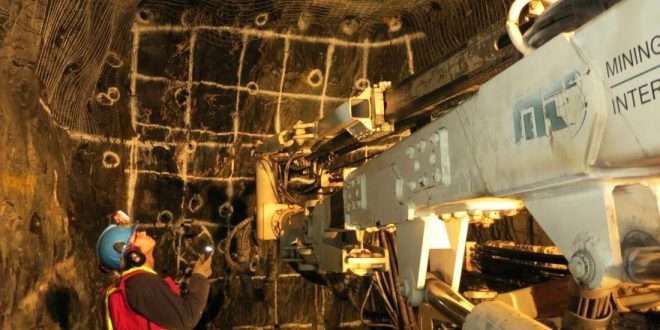 This follows a transformational 2017 that saw it produce a record 177.4-million payable pounds of zinc.

The 2017 output was boosted by the December quarter production from the newly acquired Perkoa mine, in Burkina Faso, and the Rosh Pinah mine, in Namibia, which it acquired from Glencore on August 31.

“2017 marked a transformational year for Trevali with the acquisition of the Perkoa and Rosh Pinah zinc mines, elevating the company to a top ten zinc producer.

These new assets have contributed significantly to Trevali’s production profile, leading to record quarterly and annual production, and we anticipate additional improvements through an ongoing focus on operational excellence in 2018,”said Dr Mark Cruise  President and Chief Executive Officer at Trevali.

Production for the assets from April 1 to August 31, was treated as part of the working capital adjustments captured in the purchase price calculation.

At Rosh Pinah, the mill re-grind circuit was completed during the fourth quarter and is expected to boost recoveries and increase concentrate quality going forward.