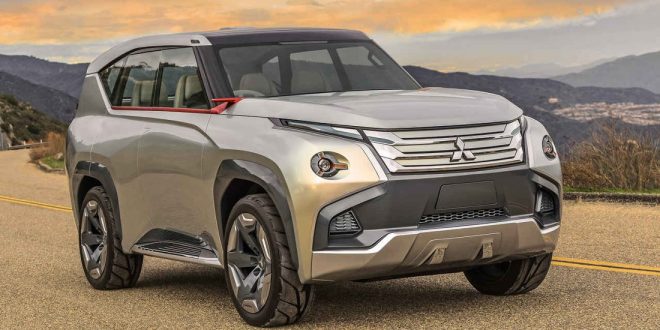 Montero has confirmed the presence of the soft silver-white metal in central Namibia.

The exploration and development company says demand for lithium, which is used in the rechargable batteries of electric vehicles, is forecast to rise as production of electric cars rises.

Spodumene has been identified as the major lithium-bearing mineral and Montero is testing the lithium content of the spodumene-bearing pegmatites in Namibia’s Soris area, which is northwest of the town of Uis, in the Erongo region, and connected by dirt and asphalt road to the deep-water port of Walvis Bay.

Assay results from holes drilled by prior operators, which are expected shortly, will assist Montero to understand the lithium potential.

Sampling was carried out at one metre intervals across the pegmatite, with 53 samples submitted for analysis to SGS Laboratories in Johannesburg.

Montero also has a rare earth elements project in Tanzania and a phosphates project in South Africa.