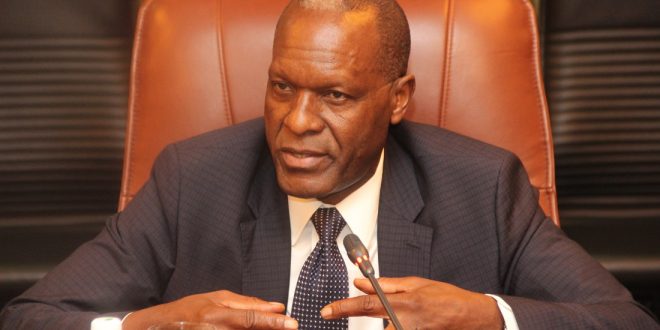 Tantalite rehires retrenched employees …as mine remains under care and maintenance

Andrew Maramwidze November 15, 2018 Business, News Comments Off on Tantalite rehires retrenched employees …as mine remains under care and maintenance 870 Views

Tantalite Investment Mine has re-employed 17 of the 91 workers recently retrenched.

According to the company, the re-employed staff will form part of a skeleton crew to keep the mine operational.

The development comes after mines minister Tom Alweendo had a meeting Tantalite management to address the retrenchment issue.

Larry Johnson, the company’s Chief Executive Officer said the decision to retrench workers was taken losses attributed to water shortages and low production led to failure to sustain the salary base.

The retained multi-skilled workers were recruited on 1 October to perform maintenance works, as well as assist with ongoing exploration drilling and plant upgrading work.

The mine is expected to become fully operational in 2020, following the completion of the project to draw water from the Orange River for mining.

However, Johnson could not guarantee that the retrenched workers would have their jobs back when full production resumes at the mine, only saying that they would be given preference during job interviews.